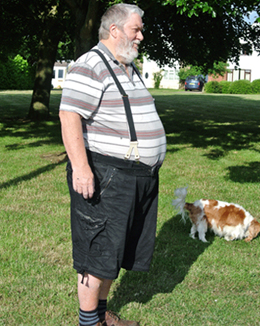 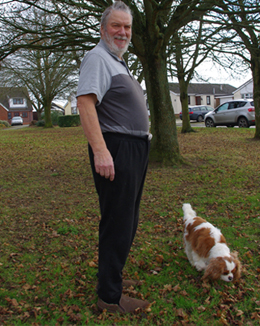 I was referred to the obesity unit at Addenbrooks, but frankly the information was scant and all I knew was that they replaced my meal packs with milk and vitamins. No thanks!  A trip every two weeks to be weighed…… a four hour round trip and fuel costs??  I don’t think so!
What I wanted was Bariatric surgery. The NHS said maybe after a year on their programme and then a three year wait, by which time I would be too old for it anyway!*

* opinions expressed here are for a particular group of patients and may vary from person to person.
So I looked at going private.
I looked at several providers, some did general work and weight loss surgery but one did just weight loss. Hoping they had a far better idea of what I wanted I contacted them.